Each team shall have all league fees paid in full prior to participating in any league games.

Each team shall register on or before the dates prescribed by United Africa Premier Soccer League and are responsible for the following:

Each team is responsible for its players, coaches, managers, team representatives and spectators always adhering to these rules. At no time is alcohol, marijuana or tobacco allowed to be used on the fields.

Each team will need to have everyone restored with a maximum number of 22 active players.

It is the referee’s responsibility to complete the match report and turn the match report along with home and away team rosters, any misconducts, goals scored, all retained passes and any additional documentation to the field representative.

Any misconduct, referees will report to the league’s representative and on match report.

Players and coaches involved in any misconducts will be subject to the following discipline and fines:

Schedule for the league will be posted in a timely manner. Schedules will be posted on www.uapsl.com. If there is a conflict, the league must be notified before the start of competition.  Rescheduling will be allowed for the following:

Each match game their will be a representative to answer any questions, disputes, and they will have a copy of every team rosters and a copy of the rules & procedures- as well as the IFAB.

Team check-in: Referees will check in each player for each team with the match report. Match report will be printed each match day with active players listed. Each player must obtain a player pass and must give it to the referee upon check-in.

Number of players: For game day roster 22 players and must all be active. A team must have at least seven eligible players for the match to take place. If a team does not have the minimal eligible players to participate in match, team has 10 minutes grace period from the scheduled time of kick off- team shall forfeit. Forfeit will be reported on match report by the referee.

Substitutions: Each team will have a maximum of 7 for the duration of the match with no re-entry. The following are conditions of when replacing a player will occur:

Duration of Match: League matches shall play two equal halves of forty-five minutes, unless there is a mutual agreement between the referees, the opponents and the representative at the field to shorten halves. This arrangement must be made prior to the start of the match. Halftime will be a maximum of 10 minutes.

Semi-finals: League matches shall play two equal halves of forty-five minutes with a 10-minute halftime. If game is in a tie, kicks from the mark will determine the winner.

Championship: League matches shall play two equal halves of forty-five minutes with 10-minute halftime. If tie- two 10 minutes halves to determine winner. If no winner in overtime, kicks from the mark will be conducted.  Substitutes will remain the same except the following:

Each team must have a home and away colors. Each player must have a number on the back of the jersey or shorts- if there is no number the player cannot play in the match. Every player must wear their team color shirt, shorts, socks, shin guards and soccer shoes. No jewelry will be allowed unless it is medical.

Teams that are listed first on the schedule online and on the match, report is “Home”- must wear dark uniform and the team listed second are “away”-wear light color uniform. If there is a conflict of colors, the home team must change.

Team Benches: Both benches will be on the same side and only those whom are registered may sit with the benches. Spectators/outside agency will be on the opposite side of the teams.

Location and time will be announced a week before the match. On game day, teams will need to arrive 45 minutes before kickoff to check in with a match official and with a administrator. Upon checking in, everyone will need to be properly equipped: shin guards, soccer shoes, everyone has the same color uniform and numbers are visible, and everyone has a player pass. Again, NO JEWELRY.

The winner of the league will receive a trophy and medals for each player and coaches.  In addition, winner will receive $1000. 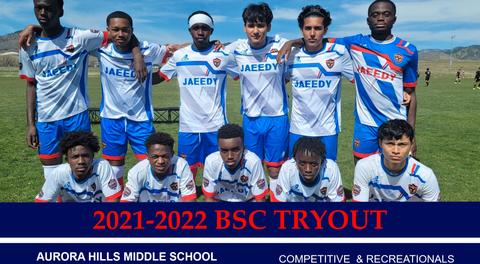 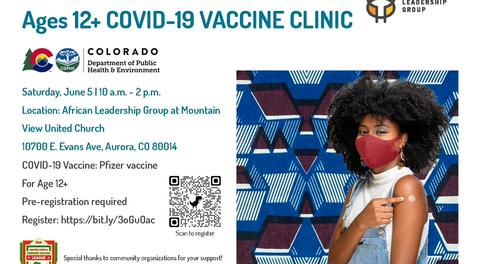 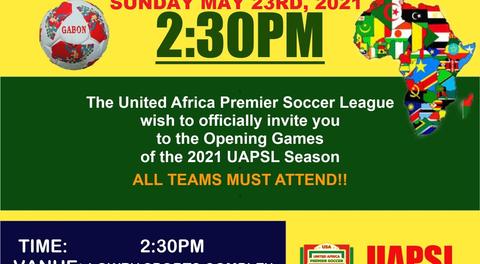 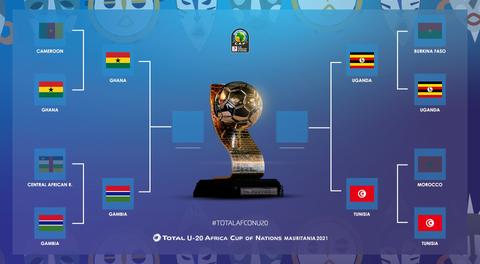